Equalization Referendum Is A Must Win 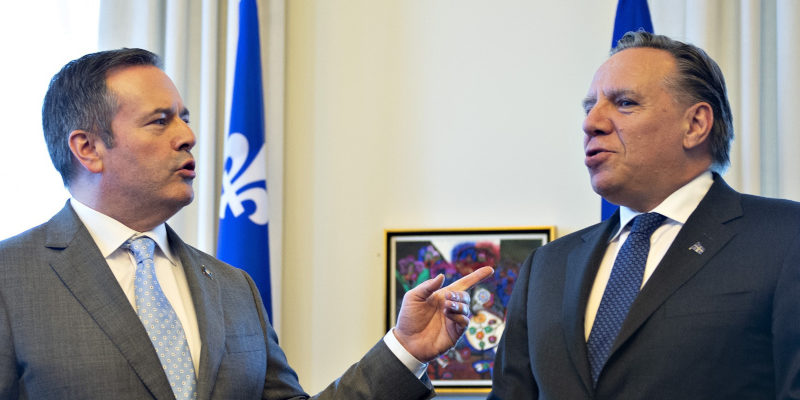 In July 2020, I was among a handful of prominent signatories of a letter directed to Premiers Jason Kenney of Alberta and Scott Moe of Saskatchewan, which stated that “constitutional change must happen within Confederation or a referendum on Alberta’s independence is an inevitability.”

Since then, another federal election has come and gone - yielding nearly identical results to the election we had two years ago, and there has been no constitutional change.

The Election That Forgot The West

As the 2021 Canadian federal election campaign comes to a close, we reflect on what looks likely to be yet another exercise in futility for Albertans.

Though the election result is, of course, not yet known, almost any possible result will leave Alberta in at least the same position it is now, if not worse.

With both the Liberals and New Democrats very much committed to the Great Reset, which aims to eliminate the use of fossil fuels as soon as possible, any scenario in which those two parties hold power – and act on those policies – would be very bad indeed for the west, and Alberta specifically. 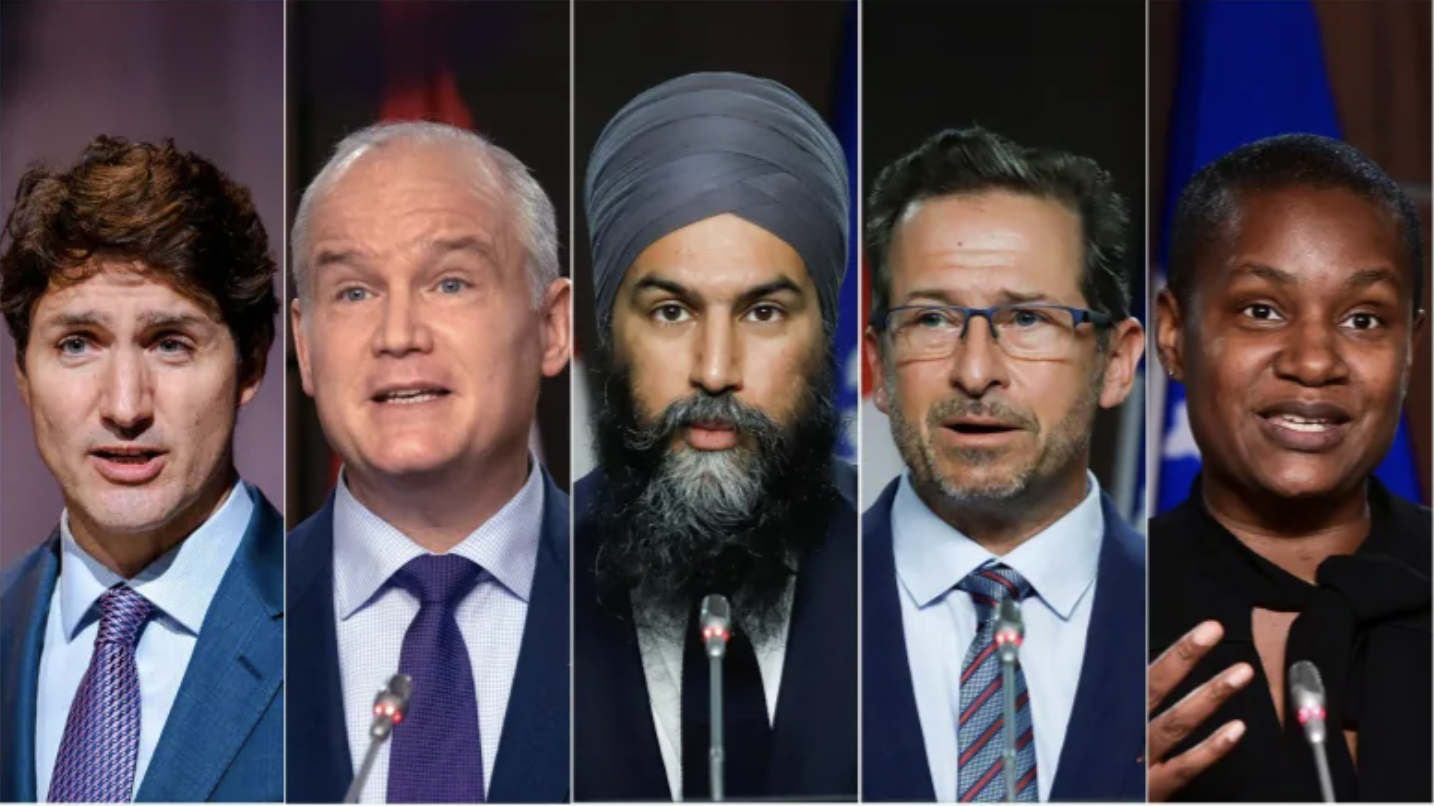 Depending on how you define a debate, this year’s federal election campaign trail is set to include four debates over the next week.

On Sunday, the French language version of CBC, Radio-Canada, conducted back-to-back video interviews with each of the federal party leaders.

This will be followed tonight by another series of back-to-back video interviews, again in French, on TVA.

These will be joined by two traditional debates – one in French next Wednesday and one in English next Thursday – organized by the federal debates commission.

For those keeping track, that’s three debates held in French, and only one held in English, despite only one out of every four Canadians speaking French.

What This Election Means For Alberta 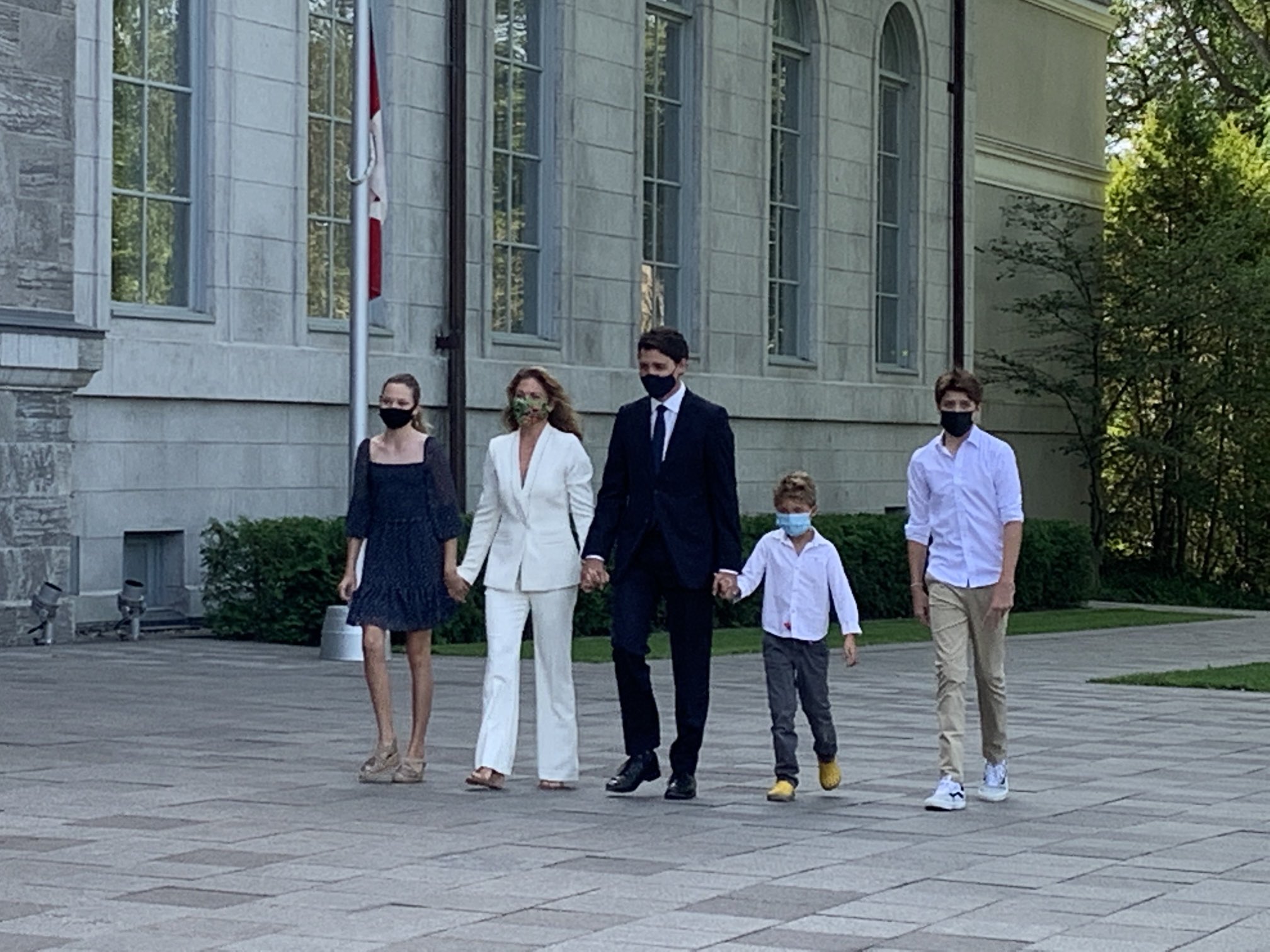 Earlier today, the federal government dropped the writ - officially beginning the 2021 federal election which will be held on September 20th.

While 36 days can be an eternity in politics and anything can happen, one thing is pretty much already guaranteed - Alberta will be largely ignored (or attacked) throughout the campaign, as political attentions shift to Ontario and Quebec.

That's because those two provinces are where 199 of the 338 seats in the House of Commons are located, and where the election will almost certainly be decided.

Earlier today, the provincial government confirmed that Albertans will be voting on a second provincial referendum this fall in conjunction with the municipal election!

In addition to the already-announced equalization referendum, the government have announced that Albertans will be voting on a second referendum question on... daylight savings.

Our Executive Director Josh Andrus had the opportunity to speak to 770 CHQR's Rob Breakenridge about the provincial government's move to introduce Bill 51: the Citizen Initiative Act.

As one of the leading organizations fighting for citizen-initiated referenda legislation, having this bill introduced was a huge win for democracy.

Albertans have spent the last six years watching the Alberta Advantage slowly drip away, but three significant events in the last month have left many wondering if there's now an Alberta Disadvantage instead.

Canada is very different today than it was just last month.

It might not feel like it yet, but the Supreme Court's decision to uphold the carbon tax has likely set in motion a series of events that will radically transform our country.

Maybe that sounds dramatic, but we've taken our time to analyze the Supreme Court's 405-page decision, and it's the only conclusion we could come to.

So, let us lay out our reasoning, and then we'll invite you to let us know whether you agree or disagree, and what you think we should do about it.

The Airing Of Grievances

Our Executive Director Josh Andrus was a guest on "The Canadian Story" podcast with David Parker and Zach Gerber.

Just a few minutes ago, the Supreme Court of Canada ruled 6-3 in favour of the federal government regarding the constitutionality of the carbon tax.