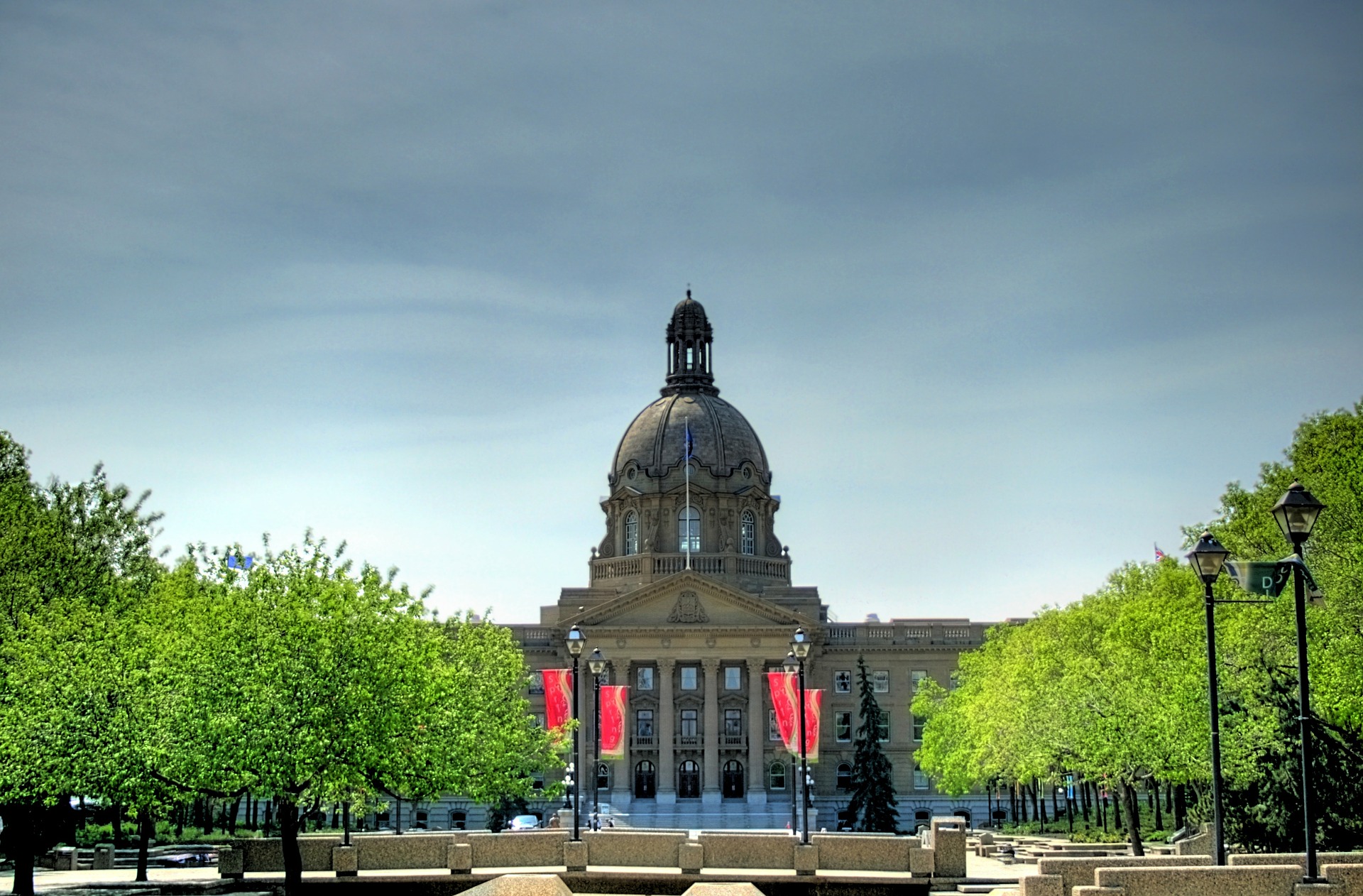 Albertans have been frustrated with the way they have been treated by the federal government for generations.

In academia, the phenomenon of western alienation has been studied for nearly as long it has been felt. One of the first noted examples was in the work of C.B. Macpherson in his 1953 book Democracy in Alberta: The Theory and Practice of a Quasi-Party System. If you know who I am, you may be wondering why Josh Andrus, of all people, would be quoting C. B. MacPherson in an introductory blog post.

But read this quote:

“It has become a commonplace of Canadian economic history that the main economic policies of the central government toward the Canadian west ever since Confederation, and even before, have been designed in the interests of the eastern capital; that Confederation itself was a part of a grand strategy to rescue central Canada from an economic impasse.”

Sound familiar? Even in 1953, the concept of unfair treatment to the west from the populous and powerful central Canada was not new. Still, in 1957 the federal government created a federal transfer payment system, known as Equalization, “designed to reduce the differences in revenue-generating capacity across Canada’s 10 provinces.” By 2017, Alberta’s net contribution to reduce the difference in revenue-generating capacity across Confederation was $21.8 billion.

The Canadian Taxpayers Federation sets Alberta’s debt at a cool $64.9 billion as of September 20, 2019. That represents Alberta’s recurring total of deficits since Ralph Klein paid the debt in full in 2004, 15 years ago. That also represents only three years worth of Equalization contributions.

In that same 2017 fiscal year, Quebec paid a total of $53.7 billion in federal taxes, while receiving $70.1 billion in general government expenditures. As a result of equalization, Quebec received a net of $16.4 billion in 2017. Alberta contributed $21.8 billion.

This represents a significant inequality.

It was just five months ago that the Jason Kenney-led United Conservatives were swept in to power. On the campaign trail that April, the United Conservatives campaigned on a promise to hold a referendum on equalization in 2021 – contingent on the construction of the TransMountain pipeline. A conditional referendum is not enough.

Equalization has become a wealth distribution scheme that takes resources out of the pockets of Albertans to pay for lavish social programs in other provinces, or in this case, largely in Quebec.

The fact that even a noted Marxist like Macpherson could so eloquently highlight the issue at hand demonstrates that western alienation is an issue that transcends partisan lines. Alberta has effectively been treated as a colony of the rest of Canada for our entire existence. Our resource wealth has been mined by the federal government to, in the words of Macpherson, “rescue central Canada from an economic impasse.”

If we hold true to MacPherson’s theory that Confederation was designed to suit the interests of central Canada, then it’s easy to discern that the political system itself may be designed to uphold these interests.

In our political system, central Canadian seats in the House of Commons – the main governing body of Canada – are considered to be the lifeblood of any government. Western Canadian seats are a luxury. This is our reality.

This reality, in practice, means that any government under our Confederation will sacrifice the economic well-being of the west in order to suit the political means of central Canada.

This disconnect is reflected in the way that Alberta has been treated in the past, and the policies that have been imposed on us, both in the past and in the present.

For far too long, Alberta has been mistreated by the rest of Canada. Reforming the Canadian Constitution is not a discussion that should be treated lightly. It’s time for a new movement to take action, and it’s time for politicians to pay more than just lip service to this inadequate treatment.

The time is now to stand up for Alberta’s interests within the Confederation of Canada. It is critical for the economic well-being of Alberta to renegotiate the terms of Confederation. Our organization, Project Confederation, is a license for our political leaders to address the structural weaknesses present in the current form of confederation.

Alberta will be holding Senate elections in 2021, thanks to the passage of the Alberta Senate Election Act. This is a good first step, but we should not give up on the idea of an equal, elected, and effective Triple E Senate.

A Canadian Senate with enhanced powers, a mandate from the public via elections, and with equal representation from each province, will help the provinces fight against federal legislation that encroaches on their jurisdictions and the freedoms of their citizens.

A Parliament that effectively represents the democratic will, while respecting provincial interests, will help instill a culture of respect for regional diversity in Ottawa, and ensure greater national unity.

Free trade, unrestricted by borders within Canada, is undeniably beneficial for all Albertans and all Canadians. Alberta’s energy resources must be free to move across Canada, just as every other province’s products can move through Alberta. While some provinces are slowly working towards eliminating portions of their various trade barriers and tariffs, provinces should not have a veto on free trade or infrastructure that facilitates it.

The original Canadian constitution made it explicitly clear that all goods should be free to move across Canada – in fact, it was one of the key arguments used to justify the creation of Canada. Unfortunately, activist judges on the Supreme Court of Canada have repeatedly gone to great lengths to find loopholes that allow them to protect unfair and uncompetitive regulations and trade barriers. If the Court refuses to uphold the clear intention of the constitution, then clearly an amendment is necessary to make it explicit that no government, or court, can block the movement of people and goods within Canada.

Free trade across Canada will help create an environment conducive to investment, unite the country both economically and culturally, and secure long-term economic growth not just for Alberta – but for the whole of Canada.

Taken together, actions like these will help to build greater national unity across all of Canada, a place where we can all work together to better the living standards of all Canadians.

But we need your help.