We Won, But What's Next 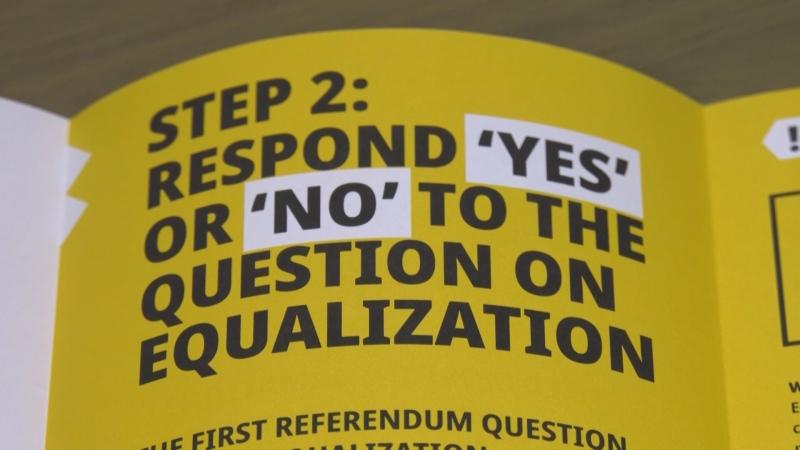 61.7% of Albertans voted yes, a clear majority on what is a vital constitutional question.

As we've said before, this was an absolutely essential victory in our fight for Alberta, and the west.

Of course, as we've also said before, this vote represents only the start of our journey, not the end.

In typical arrogant fashion, Prime Minister Justin Trudeau tried to pour cold water on Alberta’s fight for fairness before the final results were even announced.

He accused Albertans of being “incredibly political” and dismissed the referendum result out of hand.

“To eliminate equalization, which is what’s proposed in Jason Kenney’s referendum, is something that cannot be done by the federal government,” Trudeau told reporters in Ottawa.

While that is technically true, as federal and provincial governments will have to work together on this, Trudeau is conveniently forgetting that according to the Supreme Court of Canada, this referendum creates a duty for the federal government to come to the table and open negotiations.

Could Trudeau choose to ignore that duty?

Sure - it wouldn't be the first time his government has ignored the constitution.

He loves to pick and choose which parts of the constitution to follow and support depending on what's politically convenient.

(In fact, that's the problem we're trying to solve!).

But if he thinks ignoring the clear wishes of a clear majority of Albertans will help fix the tension in Confederation, he's bound for a rude awakening.

This is why it's time for our provincial government to put the rest of Canada on notice.

We need to put our strongest foot forward in negotiations, and that means all our chips need to be on the table and our best hand needs to be in play.

Way back before the equalization referendum was even announced, Project Confederation wrote our "A New Alberta Agenda", which included nine things that would advance Alberta's interests.

The first was the holding of the equalization referendum itself.

But the next eight were explicitly designed to follow on from that referendum, to keep the pressure up, and help with our negotiations.

It's time for the Alberta government to seriously pursue the next eight steps in our plan:

As you can see, while our victory in the equalization referendum is a huge step in the right direction, it is only the first step.

If you appreciate the work we have done so far to get this issue on the agenda, to push for a referendum, and to win that referendum, and you would like to join us as we continue to fight for Alberta's future, please sign up as a volunteer and get involved.