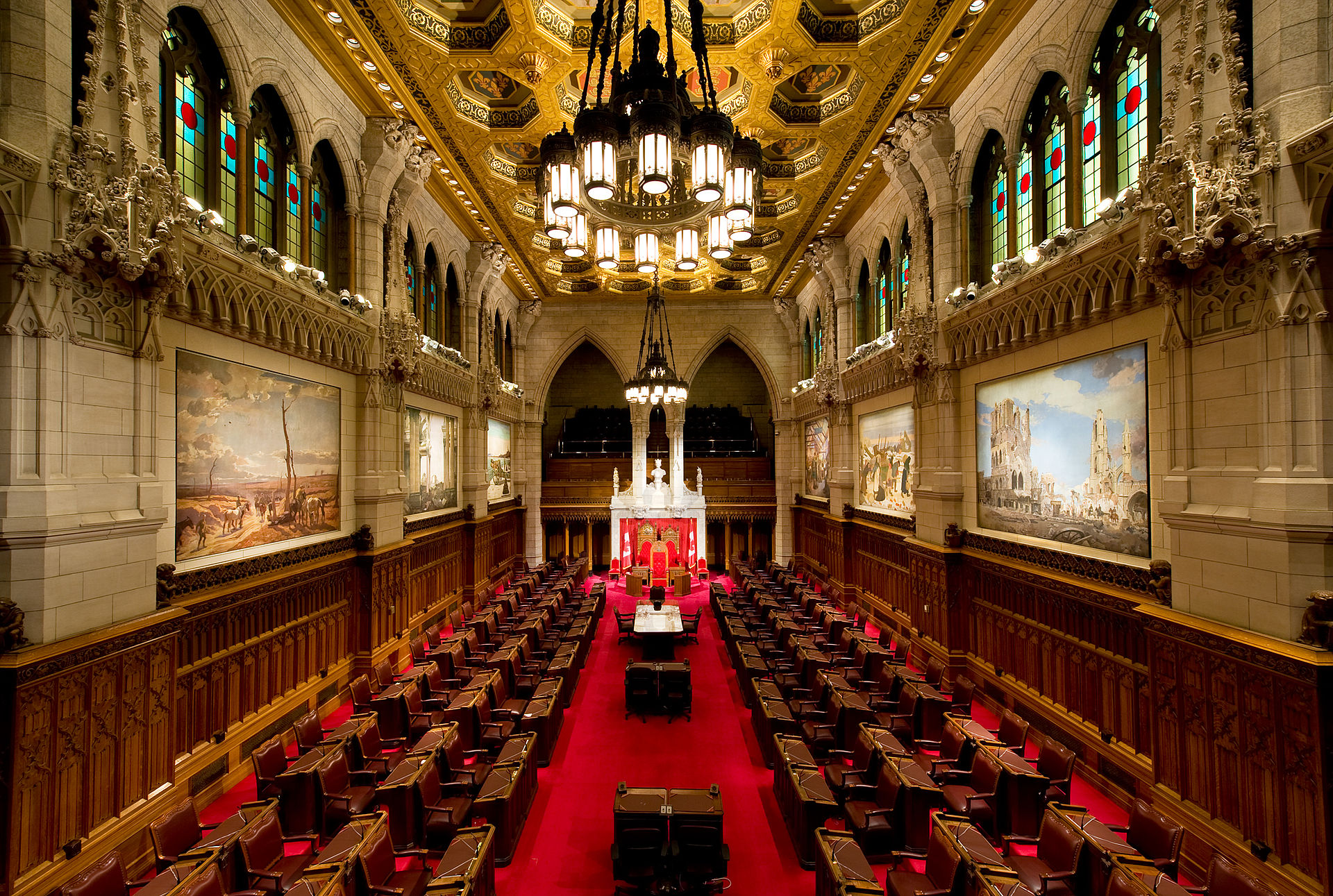 In theory, seats are distributed across the country based on the populations of the provinces but, in practice, a number of provinces receive "bonus" seats to make things "fairer" for them.

Quebec gets 6 bonus seats, while some of the smaller provinces receive a few too, and once all the political favours are handed out, at the extreme end of things, we end up with Prince Edward Island having one seat per 40,000 voters, while Alberta, British Columbia, and Ontario have one seat per 120,000.

Despite this, Quebec politicians want Quebec to not lose seats when the re-calculation of population is done and, in fact, the Bloc Quebecois has asked for a guarantee that Quebec will have at least 25% of the seats in the House of Commons, no matter their population.

The debate over seats in the House of Commons exposes a fatal structural deficiency in confederation, where the east demand to be able to maintain the power they hold, despite the fact that the west's population has grown at a much faster rate.

One of Quebec's primary concerns is to protect itself from overreach by the federal government in Ottawa, and on that point, Alberta agrees (even if we'd do far different things if we were left alone by Ottawa).

But the place to protect provincial rights is the Senate, not the House of Commons.

The House of Commons represents the people, and so should have seats distributed evenly by population, so every Canadian has an equal say.

The Senate should represent the provinces, and so should have seats distributed evenly by province, so every province has an equal say.

Instead, Senate seats are currently assigned on a regional basis:

Obviously, this distribution is based on politics not on fairness, and if we ever want a Senate that can act as a real check on the power of the federal government on behalf of the provinces, then the seats must be distributed evenly.

Earlier today, federal Conservative Party leadership candidate Pierre Poilievre said that he supports provinces electing Senators and that, as Prime Minister, he would appoint Senators elected by provinces, rather than appoint political friends and allies as Prime Minister Justin Trudeau has done up until now.

"We’d have to open the constitution, which would begin a whole new can of worms about every other grievance that people have with the constitutional structure of the nation."

Poilievre is right that Senate reform would require opening up the constitution, but this doesn't mean that we should shy away from doing it.

It’s long overdue for Canada to make significant changes to update an institution that has a fundamental bias against western Canada, and one of those changes must be reforming the Senate into an equal, elected, and effective Triple-E Senate.

"If we give the centre of our country superior status to the rest, how will we ever change it? It will be very difficult and may destroy us one way or another, because although we are proud Canadians, we have a strong attachment and loyalty to our provinces."

This is exactly why provincial equality must be respected in the governance structure of Canada, before national division erodes to the point of no return.

An elected Senate with effective powers and an equal number of Senators per province is the key to preventing this erosion.

It’s time to renew the conversation, re-open the constitution, and restore balance to confederation.