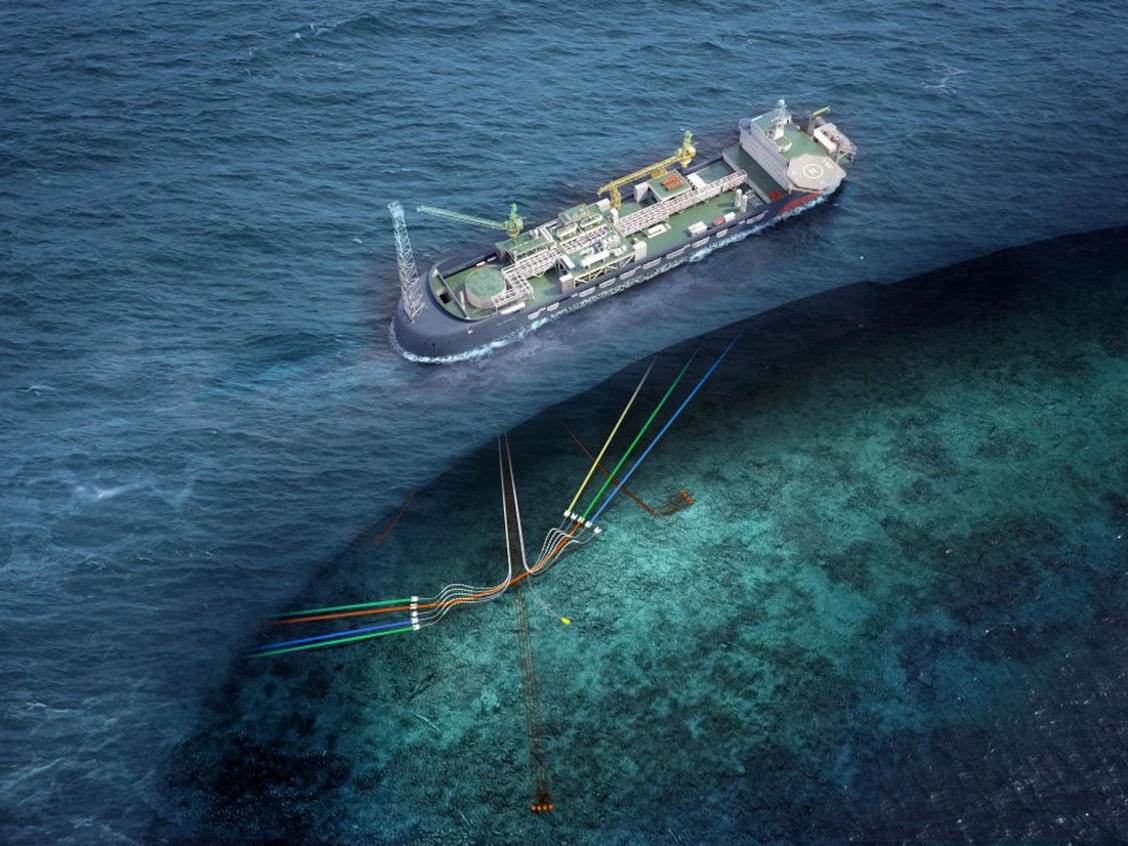 All of the above major projects and more have stalled and/or had the plug pulled due to environmentalist opposition and legal challenges.

It really does make you wonder whether the rejection of Alberta and western Canadian projects is about the environment, or about votes.

Frankly, it's amazing how hypocritical this federal government is when it comes to enforcing its climate policies.

While practically declaring war on Alberta's energy sector, they have simultaneously determined that eastern oil projects are acceptable.

"We poured all our energy into making sure that all parties involved provincially, nationally and internationally understood the value of this project," said Newfoundland Premier Andrew Furey.

Which brings us back to Alberta.

Contrary to the media narrative, Jason Kenney has actually taken a much more collaborative approach to federal-provincial relations on environment policy than expected.

Some might say he's taken a much more collaborative approach than many of his voters would have liked.

But an impartial assessment shows clearly that Kenney has conceded on carbon taxes, emissions regulations, federal oversight, and all sorts of other Ottawa demands that have no real basis in law or the Canadian constitution, presumably as a tactic to gain support for Alberta's industry.

And yet, still, despite all those concessions, Alberta gets nothing but project cancellations and continuously moving environmental goalposts on major energy developments.

But the federal government also wants to get re-elected and - notably - of the seven federal ridings in Newfoundland, six are held by Liberals.

(Don't forget, as we've pointed out before, if seats in the House of Commons were allocated by population Newfoundland would have only five but - unlike Alberta - they also receive bonus seats, bringing their total up to seven.)

In order to address this disparity, our provincial government must fight for equality within a system that is built to defeat us.

The status quo must change and constitutional reform will be needed to ensure that Alberta won't continue to get shafted by Ottawa.

What exactly do those changes and reforms look like?

The answer to that question will be the major focus of our work at Project Confederation in the coming months.

We have some exciting stuff we're working on already, and more research and analysis already underway.

I look forward to sharing it with you all soon!