We Are Not All In This Together

The refrain from Ottawa this year has been that “we’re all in this together.”

Three stories from last week make it clear that this is not the case. 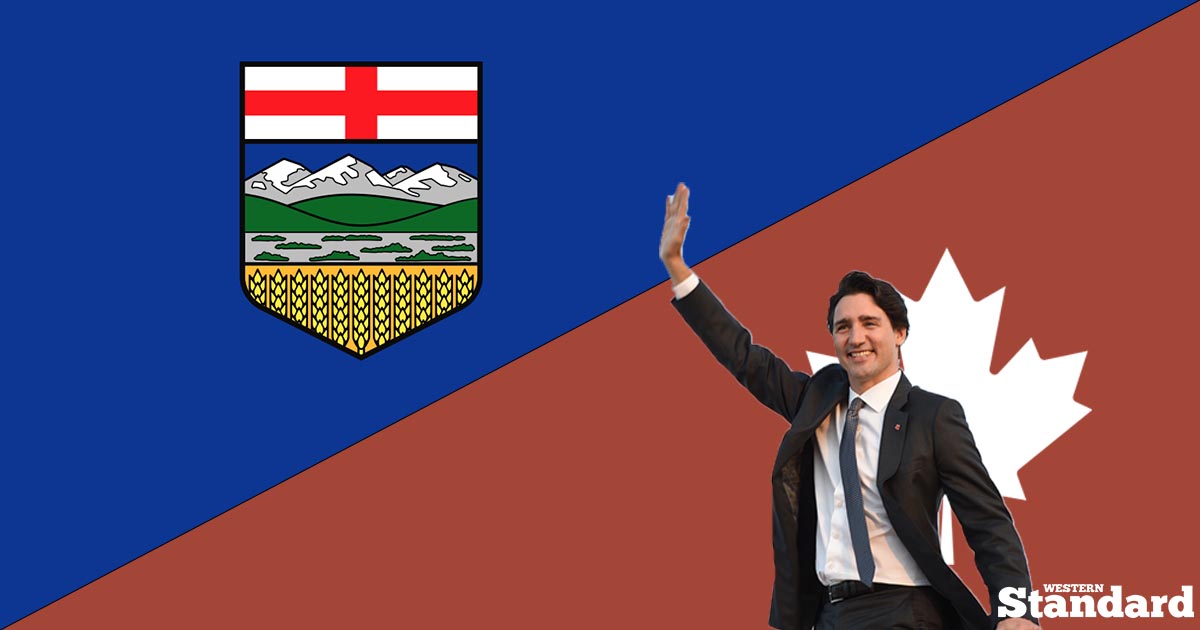 First, Justin Trudeau’s Liberal government made some changes to the “fiscal stabilization” transfer program that will give Alberta slightly more than $1 billion in back payments. This means that Alberta will be shortchanged by $4.6-billion, compared to even Premier Jason Kenney’s tiny rebate request, in lieu of any reform to Equalization.

Then, a University of Ottawa professor stated that “greedy” Alberta should have federal health care funds held back if the province doesn’t “follow [the] personal, prescribed, pandemic response model.” These comments caused a wave of anger to spread across Alberta, as Western alienation once again became relevant in the midst of a global pandemic.

Finally, the federal government confirmed that a second carbon tax – also known as the Clean Fuel Standard regulations – will be imposed on Albertans and other Canadians starting next year. Alberta’s constitutional challenge over the first carbon tax hasn’t even been heard by the Supreme Court yet, and Ottawa is already planning a second one.

I understand that this year has been a difficult year for everyone. And I apologize to anyone who feels like they’ve read this column before, because I feel like I’ve written it before.

But at what point do our political leaders start to stand up for us, and say what has now become obvious – we are clearly not all in this together.

The fact that our province is being ravaged by both a pandemic and a financial meltdown while the media and the intellectual establishment in the East openly mock Albertans is evidence that the path to a fair deal will not be an easy one. Our politicians can’t just skip down to Ottawa, sing kumbaya, and get a fair deal. Lines will need to be drawn.

Alberta has contributed a net $600-billion to Ottawa since 1957, and during the biggest economic crisis since equalization was introduced, all we get back is a few crumbs. As much as I would like a $600-billion refund, that’s not going to happen; but if any line needs to be drawn, it’s on ending any future payments to the equalization program.

Central and Eastern Canada are perfectly willing to milk Alberta for all we’re worth, while simultaneously trying to shut down the very industries that generate that “milk” and insulting us when we point out the contradiction. Never mind the reaction when we have the temerity to ask for even a tiny bit of our own money back.

As we emerge from the COVID-19 pandemic, Alberta will find itself in a country saddled with a massive debt, that makes the debts and deficits of the last decade look tiny by comparison. You can bet that Ottawa politicians and professors alike will expect Albertans to contribute more per capita to pay back that debt than any other province.

Premier Kenney has failed at every attempt to “negotiate” with Ottawa, and his latest “fiscal stabilization” request has resulted in next to nothing. Don’t forget, fiscal stabilization is just a drop in the bucket compared to the $20-billion plus per year we ship to the rest of the country through equalization and other transfer programs.

It has become clear that there can be no deal as long as equalization continues to exist. It’s time to draw that line.

While he was Calgary mayor, Ralph Klein famously said, “let the Eastern bastards freeze in the dark.”

How much more can Albertans take before they reach a breaking point, and that becomes the rallying cry for another political revolution?